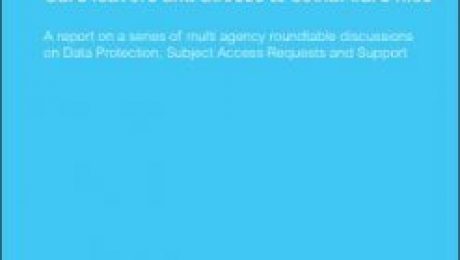 Members of the Access to Care Records Group were asked by the Department of Education to conduct some evidence based research into the issues for Information and Governance Departments of Local Authorities concerning the disclosure of Care Records to Care Leavers following the implementation of the Children’s Act Transitional Guidance published in 2014.

Between June and September 2015, we held some roundtables at various Local Authority invited venues, when we initially gave a talk, then played a film made about the experience of Care Leavers when accessing their care records, then held some workshops at which the views of delegates were sought.