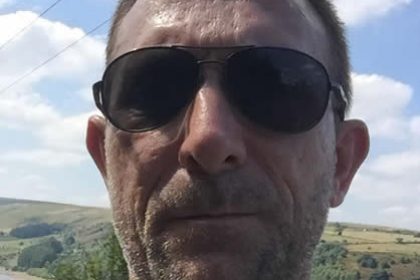 We are deeply sad to announce that Darren Coyne, an irreplaceable founder member of the ACRCG, has unexpectedly died on 25 May 2021.

Darren was a fearless activist and passionate about improving the rights of adult care leavers to know about their time in care and their family connections. He worked tirelessly to identify and overcome the deficits, barriers and ‘carelessness’ of the system and its impact on persons asking to see their care records.

He was passionate in speaking out about the misuse and misunderstandings of data protection laws to deny people their right to know their family connections There are many care leavers who will have known Darren because of the support he gave them when, sometimes in very difficult and challenging circumstances, they had asked to see their care files, working with them to make ‘narrative sense’ of their time in care.

Darren spoke passionately and lucidly to everyone about the impact that being denied knowledge and memories of time in the care system had on his own and other people’s life journeys. He spoke persuasively to policy and law makers, academics, prison governors, local authority and voluntary sector case workers preparing files: he spoke at conferences, he worked with colleagues in research projects, he organised seminars and workshops, he went to where people needed his assistance, his advocacy and his knowledge. He went way beyond doing this work as a
‘job’: it was his mission. And, central to his mission, was the principle of working in partnership with all care leavers, giving emotional and mentoring support.  The Care Leavers Association has lost a valuable colleague.

Recently, Darren made a podcast with John-George Nicholson for Research in Practice: we uploaded it to our website. Please take time to listen to Darren and John-George: it tells us so much about the experiences of care leavers reading their case records so succinctly.

We owe it now to Darren to keep steady in our advocacy work with care leavers to establish a much fairer framework of their rights to their family story.  That is what Darren would expect us to do: to go forward fearlessly.

We offer our condolences to his daughter, his family and friends and to care leavers who have lost a true supporter and advocate and to his colleagues at Care Leavers Association and colleagues in the various projects Darren was involved with. 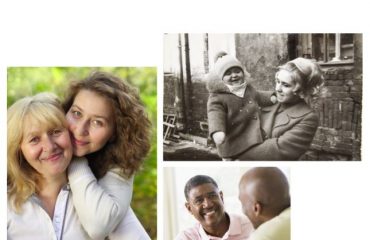 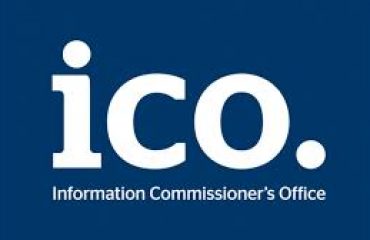 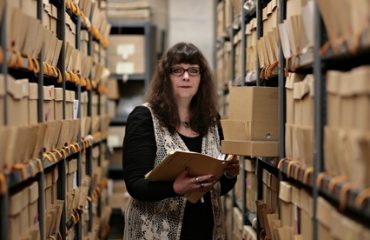