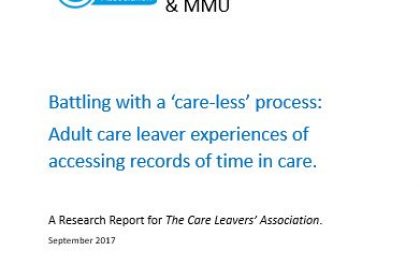 The history of this research project stems from our failure to persuade the government via our lobbying member of the House of Lords, Baroness Lola Young of Hornssey way back in 2014 during the passage of the Children & Families Bill, when we tabled an amendment to the bill, the purpose of which was to put on a statutory footing regulations regarding the supplying of records to Care Leavers.

Whilst we were able to secure regulations under the Transitional Guidance under the Children’s Act 1989 aimed at those dealing with Care Leavers, we discovered that Information and Governance Officers knew little about these regulations until we educated them at our Round Table Events. Only legislation, in reality, would create the sort of enforcement needed.

After discusssion with our advisory Baroness, we set about obtaining some University based research. Darren Coyne liaised regularly with Manchester Metropolitan University, who kindly agreed to engage in a project in conjunction with 20 Care Leavers from the Care Leaver’s Association.

The project sought their views upon the process of applying for their Care Records to Local Authorities. The report shows what we already suspected, that many issues arise, and the procedure and process needs to change in order to make the process less troublesome and easier than it appears to be. 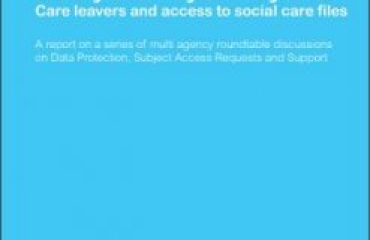 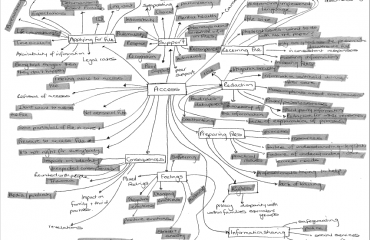